Why is the Supreme Court such a lightning rod for controversy today? Does it need fixing?

The Supreme Court ensures that our Constititional rights apply equally to everyone in our democracy. However the public has come to believe that the justices are politicized, favoring one ideology or political group over another.

Students quickly investigate and evaluate changes that have been proposed as to how justices are chosen or how the Court is structured.  Then they follow a modified “Four Corners” process to informally debate their solutions to address criticisms of the Supreme Court.

In an abbreviated inquiry, teachers can design their own template [instructions] to be downloaded by students or teams before they begin research.  Students organize and weigh information from teacher-selected sources and take notes in exactly the format that’s needed to address the debate question. By providing the specific resources and a special note-taking structure, teachers are guiding students to the heart of their inquiry process quickly,

For the debate question: “Do we need to fix the Supreme Court?” teachers can download and use (or modify) this template: http://noodle.to/fixsupremecourtenotes. When students download your template into their accounts, they’ll find the resources needed to prepare for the debate question and, embedded in their notecards, instructions on precisely what kind of evidence to extract and how to assess its strength.

Background: What's wrong with the Supreme Court that we need to "fix"?

Below you will find short discussions of some controversies surrounding the Supreme Court.

Personal biases: Do justices’ personal lives and empathy for others color their judgments?
Endangering principles: Are justices swayed from applying legal principles when they empathize with individuals?
Judicial activism: Do justices evaluate laws or do they make them?
Conservative vs. Liberal: Can justices be labeled by their decisions?
Partisanship: Do justices interpret the law politically?

Personal biases: Do Supreme Court justices' personal lives and empathy for others color their judgments?

In Associate Justice Sonia Sotomayor’s confirmation hearings Senate Republicans questioned whether the qualities for which she was nominated – life experience and “empathy” – would cloud her legal judgment. Indeed, it is a human trait to view events and ideas through the lens of one’s own life and experience. As a practical matter, Sotomayor explains, justices help each other identify their natural biases. “We recognize that, in conversation, we can help correct each other’s vision” (14:01-14:15).

A common theme in Sotomayor’s opinions is recognition of the real impact of a law on people. She cautions that this “doesn’t mean that you’re ruling in their favor…(if) the law didn’t support a judgment in their favor” (49:55-51:11). She contends that justices work really hard to avoid both personal and systemic bias (52:47-53:01).

Endangering principles: Are Supreme Court justices swayed from applying legal principles when they empathize with individuals?

“There is indeed something deeply wrong with a person who lacks principles, who has no moral code. There are, likewise, certain values that brook no compromise, and I would count among them integrity, fairness and the avoidance of cruelty but I have never accepted the argument that principle is compromised by judging each situation on its own merits, with due appreciation of the ideosyncracy of human motivation and fallibility. Concern for individuals, the imperative of treating them with dignity and respect for their ideas and needs regardless of one’s own views – these too are surely principles and as worthy as any of being deemed inviolable. To remain open to understandings – perhaps even to principles – as yet not determined is the least that learning requires, its barest threshold” (383-84).  from My Beloved World [public library, Amazon]

David A. Kaplan, a former legal affairs editor of Newsweek who covered the Supreme Court for ten years, points out in his new book, The Most Dangerous Branch [public library, Amazon], that the Court’s nine justices are appointed for life and so have virtually no political accountability.  Yet they are being asked to “settle society’s toughest issues – at the expense of the two branches of government that are designed to be democratic”(16). Kaplan charges the justices with judicial activism (also referred to as judicial engagement): More than determining what the the Constitution means (lesson), the Court is actually making laws, referred to as “legislating from the bench”

He contends that such “overreaching” weakens the Legislature’s power, thereby destabilizing the balance and separation of power (mp3) established by the Constitution. Rather than ruling broadly, according to Kaplan, It would be better to allow societal conflicts to be settled incrementally through rulings in the lower courts, state and federal legislation and elections – institutions which are more directly accountable to the public.

Now that Justice Anthony Kennedy has retired and Associate Justice Brett Kavanaugh has taken his place, Kaplan (362) predicts that Chief Justice John Roberts will lead the Court toward greater judicial restraint and incremental decision-making.  He believes that Roberts has the temperment and skill to take the median position among the justices and restore the Court’s role as a servant of democracy, a “less dangerous branch” (369).

Conservative vs. Liberal: Can Supreme Court justices be labeled?

According to Kaplan, since each justice’s opinions line up with political labels, they can be placed along a continuum from liberal to conservative.

Like members of the American Constitution Society, liberal justices tend to champion:

Like members of The Federalist Society, conservative justices tend to champion:

Supreme Court judges have sworn an oath to interpret the law without bias or partisanship. However, some critics accuse them of writing decisions that reflect an ideological bias (e.g., liberal, conservative) or favor policies or positions taken by the party of the president who nominated them (list).

In a recent interview, Associate Justice Sonia Sotomayor argues that there is much greater agreement among justices that the public believes. As evidence, she points to the number of cases (between 40-70%) that are decided almost unanimously.  “When you are charged with working together for most of the remainder of your life, you have to create a relationship. The nine of us are a family…this is our work family,” she explains (2:46-2:58).

Conflicting opinions are not evidence of partisan bias, according to Sotomayer, and political labels (e.g., conservative, liberal) are meaningless as legal categories.  Rather, justices apply different “interpretive tools,” also referred to as common modes of judicial interpretation. While Sotomayer is labeled a moderate liberal, she argues that her opinions have coincided a number of times with those of Associate Justice Neil Gorsuch whom the public considers a conservative. Likewise, Justice Anthony Kennedy voted across the political spectrum – for liberal causes like gay rights and for conservative interests like unlimited campaign spending.

After completed their notecards, display the quesion: “How might we fix the Supreme Court?

Assign one to each corner of your classroom or library:

Have students look through their notecards, pick a solution they have rated as strong, and determine which problem it solves best.

Pass out “Four Corners Debate Instructions” is a handout for students explaining the debate structure. Student speakers must change for each round. The teacher or librarian times the rounds.

Each student goes to the corner that best fits one of their solutions.  (Note: Since each process or structure could be addressed with multiple solutions, teams will be working with a variety of ways to solve the same problem.)

After the debate, assign written reflection.

Many standards include dialogue and debate as part of inquiry learning 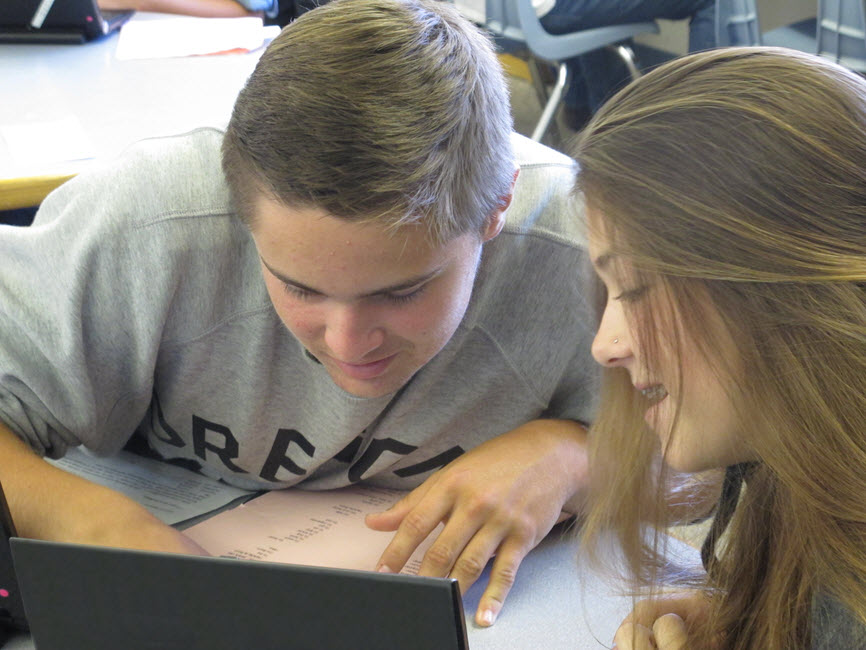